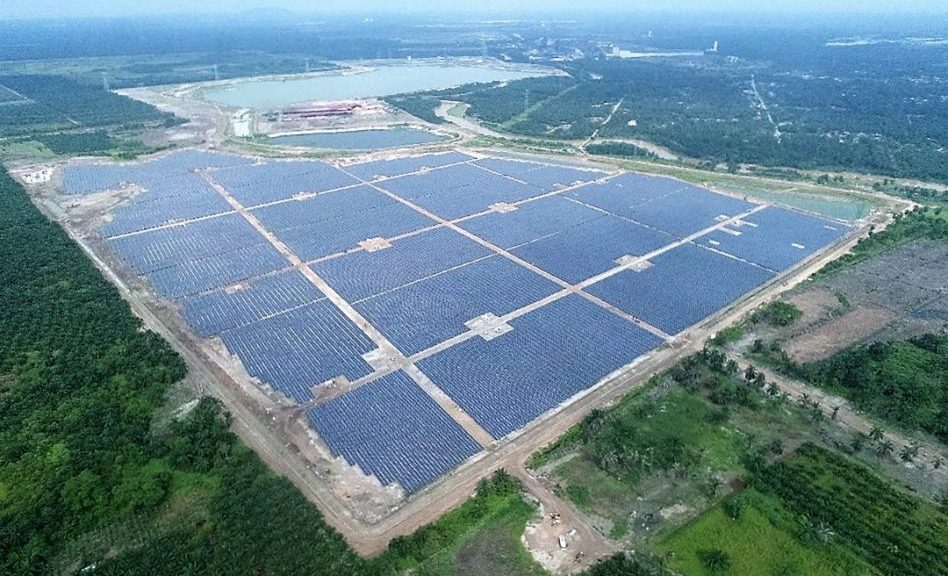 Households should think about four major elements during and after the assembly of their residential solar systems.