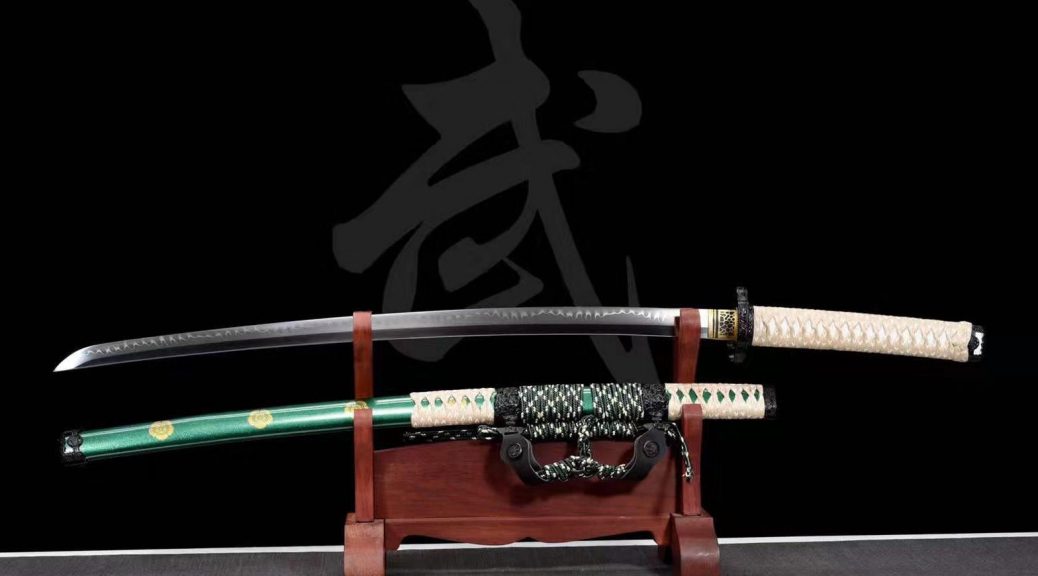 The katana is a Japanese sword used by samurai warriors. It is characterized by its long, curved blade, which is designed for cutting. The katana is considered to be the ultimate Japanese weapon, and it is still used today by some Japanese martial arts practitioners.

The Katana has a long and storied history. It is believed to have originated in Japan during the Heian period (794-1185). The first katana was made of wrought iron and were used by the samurai class of warriors.

The katana is characterized by its distinctive curved blade. The blade is usually between 60 and 70 cm in length and is sharpened on one side only. The other side of the blade is blunt and is used for thrusting. The katana is traditionally worn with the edge facing up. This allows for a quick draw and strike.

A katana is made by combining different types of steel and forge-welding them together. The blade is then heated and quenched in water, which makes it hard and brittle. The edge of the blade is then honed to a razor-sharp edge. 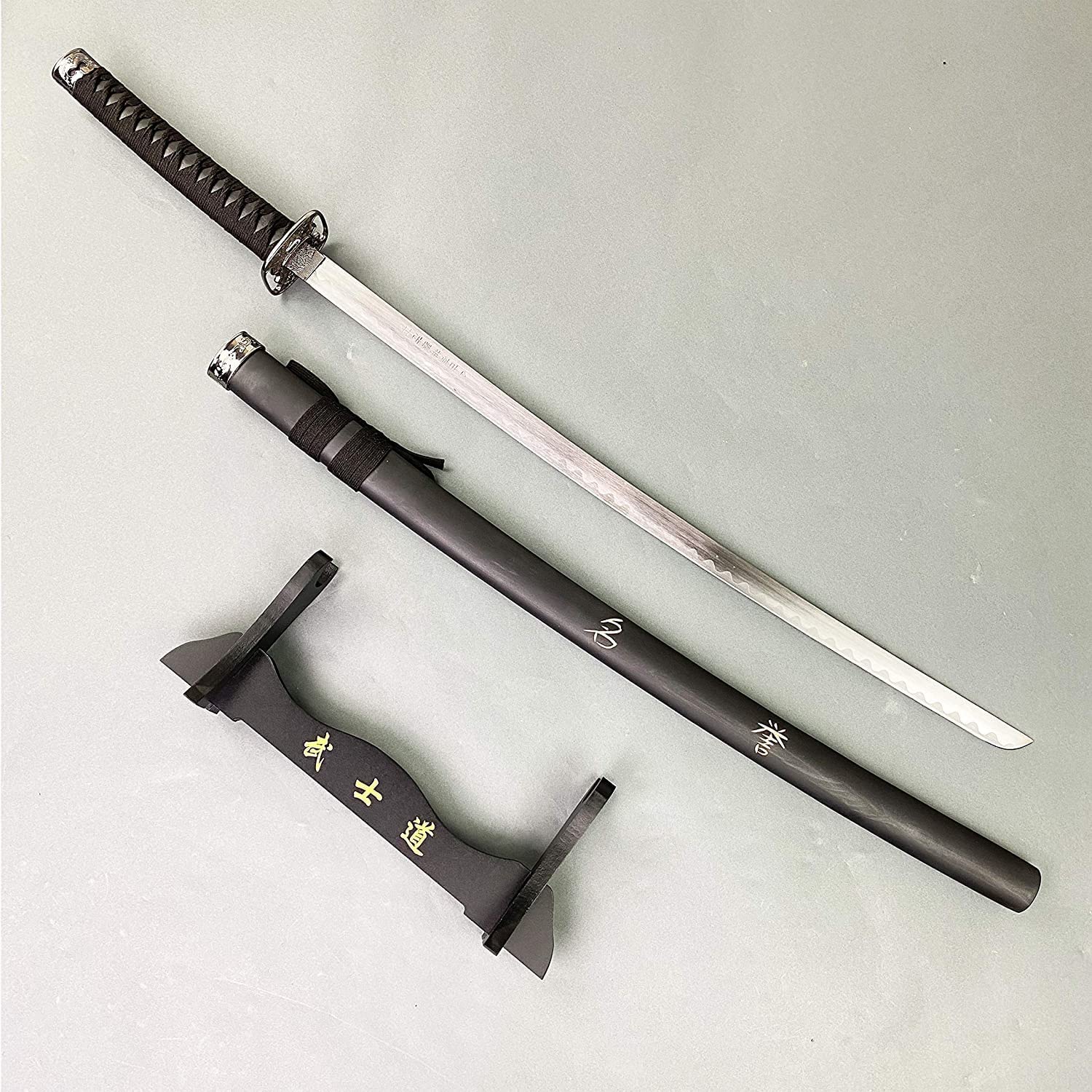 The katana is primarily used for cutting. It can be used to slash or thrust, and it is effective against both unarmored and armored opponents. The katana is also used for ceremonial purposes, such as when a samurai warrior commits seppuku (ritual suicide).

There are two main types of katana: the Tachi and the kodachi. The Tachi is a long sword, while the kodachi is shorter. There are also many different styles of katana, such as the wakizashi and the tanto.

A katana must be properly cared for in order to keep it in good condition. It is important to oil the blade and keeps it clean. The sword should also be stored in a dry place.

The Katana is a reminder of Japan’s rich history and culture. It is a symbol of the samurai warrior code of honor and courage. The katana is still used today by some Japanese martial arts practitioners.