People love to use iPhones and iPads as it is used for many purposes and have become a part of our lives. There are many uses of these iOS devices. However, there are some problems associated with it too. The main issue is its limitations set by iPhone manufacturers and its App store. So these limitations are expanded by using iOS jailbreaking tools. iPhone users jailbreak their smartphones to download programs that are unapproved by its manufacturers. They do this because there are many benefits with jailbreaking smartphones, that includes: modifications of lock screen, customized themes, get apps for free and apps that are not available on iOS app stores, configuration of anti-theif protection and the list is enormous. Though many iPhone and iPad users wants to jailbreak their smartphones to take advantage of those features, they are not aware of how to jailbreak iPad and iPhone.

How Safe Is It To Jailbreak iOS Devices 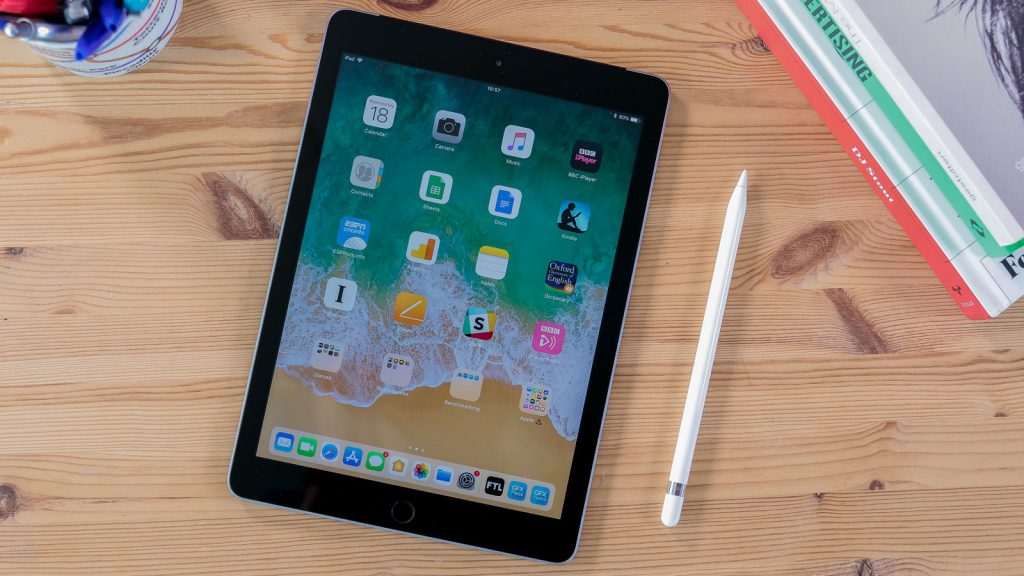 Jailbreaking is an act of transforming the iPhone, iPad, and iDevice’s software to remove the limitations imposed by its manufacturer. The company have a strict limitation that any software that is downloaded only from its App Store. Hence, here comes the need of jailbreaking, when an iOS device user wants to install a software from another source or wants to download some files directly from the internet. For iPhone unlocking, jailbreaking is different, because, these mobile phones are sold on contract basis and often, they locked to a particular network. Unlocking an iPhone can eventually turns into working on that particular network. However, a jailbroken iPhone, iPad, and iPod Touch that works with iOS still uses its App Store, iTunes, and moreover, all other functions are normal too, such as: making phone calls, taking pictues and so on. If the user wishes to revert their device to its default settings, they can easily restore the device in recovery mode. However, any software that is installed is incompatible, will be deleted in this process.

So, how safe is it to jailbreak an iOS device? It depends on several things. However, the most important one is to what level do you want to personalize your smartphone. With the recent version of iOS 12, many of them are afraid of malwares, viruses, spyware and other applications that might interfere with the functionality of some essential features of the smartphone. Installing various themes and specific additions that changes the visualization of your smartphone will actually delay its functionality. And, it is possible to recover your smartphone’s warranty by restoring your phone to default settings, but, it is almost equal to lose warranty if your phone is jailbroken atleast once. With recent release of iOS 12 version, the performance and quality improvements of smartphones have enhanced. So it is a bit difficult to jailbreak iOS 12 version, but is not impossible. Moreover, there are fake news spreading all over the internet that there are iOS 12 jailbreakers services. These fake jaibreakers potentially install malware on your smartphone. Make it clear to yourself that only a legitimate tool, that is free of cost jailbreaks iOS 12 devices.

How to jailbreak iPad 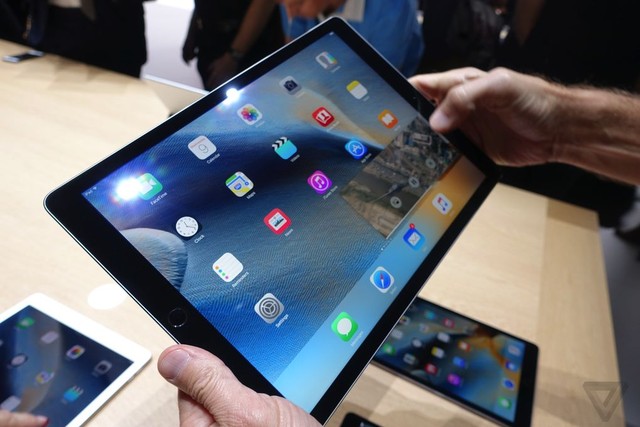 Over the past few years,various number of tools for jailbreaking iPhone, iPod Touch and iPad has been released. And the best part is, every version of iOS have a tool for jailbreak the device. It is recommended to confirm which version of iOS is the user have at present by simply navigating to Settings -> General -> About -> Version. This way, every iOS device and smartphones version can be know, with which it is easy to select a tool for jailbreaking. iOS newer version is 12, and if the users want to install jailbreaker for this version, they can use a trusted site to install it, that is safe and free. To make it clear for iPad users on how to jailbreak iPad, they must know the methods of iPad jailbreak. Jailbreaking an iPad allows the device to enhance the functionalities and also adds various software features. Methods for iPad jailbreaking includes: Online Jailbreak Method, Cydia Impactor Method, Jailbreak App Installation Method, and Apple Store Jailbreak. Each method have their own steps to follow to install these apps.

If we talk about Cydia Impactor Method, to complete the jailbreak process for iPad, it must use a computer. At the beginning, you will be required to give your iPad’s ID and Password. At first, iPad user have to download jailbreaker IPA, based on their iOS version. Next step is, downloading Cydia Impactor from its official site. And the third one is to plug your iPad to your computer and open Cydia Impactor from it. Then, drag and drop the jailbreak IPA on to cydia impactor, which will lead the user to provide device’s credentials. Now, the jailbreak app installation is complete. Before the app is open, users will be asked to verify the app through ‘Settings’ -> ‘General’ -> ‘Device’ -> ‘Management’ -> ‘Trust’. And finally, from your ipad, you will run the jailbreak app and completes the jailbreaking process of iPad.